FREE DELIVERY on orders $50 (after any discount) and above!

Modern Asian Cuisine (MAC) is a range of premier ready-to-eat meals borne out of the collaboration between award-winning Celebrity Chef Justin Quek and Gozen. Throughout the span of his illustrious career spanning more than three decades, Chef Justin Quek has served politicians and dignitaries such as former Singapore prime minister Lee Kuan Yew, former Chinese president Jiang Zemin and Microsoft founder Bill Gates. The celebrated chef is also famed for being a confidante and advisor to Hong Kong celebrity, Nicholas Tse.

A pioneer of fusion Franco-Asian cuisine, Chef Justin Quek has undertaken copious trials to meld his French haute cuisine métier with Asian culinary sensibilities and curate the MAC meals exclusively for Gozen. Through MAC, he is making his delectable cuisine, prepared with only top quality ingredients and his best-selling signature sauces, accessible to all. With this range, Gozen strives to debunk misconceptions that ready-to-eat meals are necessarily unhealthy, of low quality and come with taste that leaves much to be desired. Thanks to the collaboration between Celebrity Chef Justin Quek and Gozen, everyone can now savour world-class meals – such as his signature Sambal Prawn Capellini, Kampot Black Pepper Beef & Rice, and Fish Coconut Curry – at affordable price points. 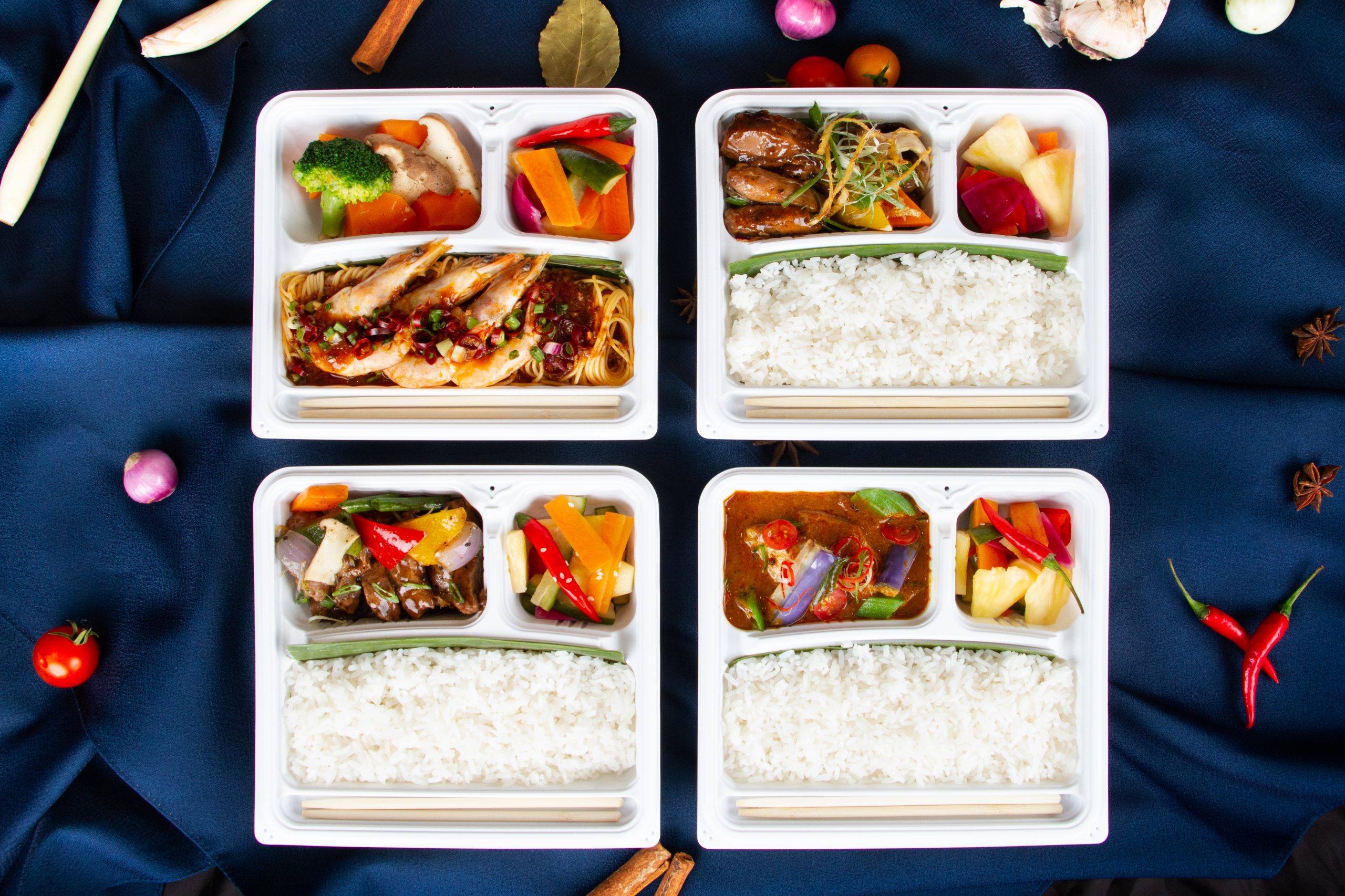 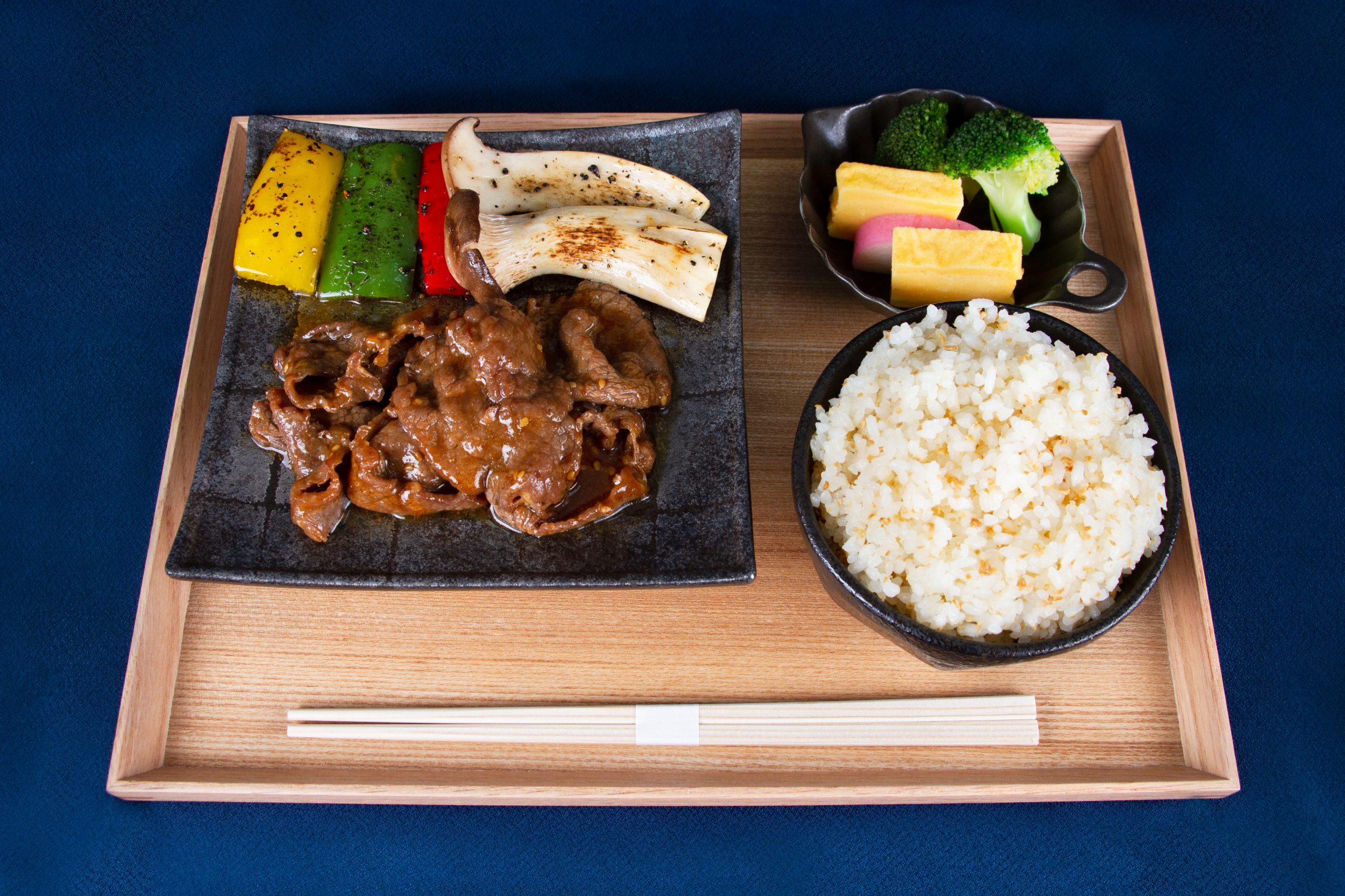 The GOZEN range boasts a wide selection of authentic Japanese food reminiscent of home-style cooking, including classic favourites such as the Yakisoba Noodles, Beef Yakiniku with Rice and Fish Teriyaki with Rice. As always, all meals are prepared only with the freshest ingredients.

Traditional Japanese home-cooking has always been an inspiration for us and a huge impetus behind the creation of this range. Through the GOZEN range, we hope to provide everyone with a taste of lovingly-prepared comfort food that is simple yet thoroughly satisfying. As such, each and every recipe from the GOZEN range has been curated specially by our team of Japanese culinary experts with a wealth of experience in Japanese cuisine and cooking techniques. In particular, we have chosen to focus on techniques used by Japanese housewives’ in their everyday cooking, blended together with contemporary trends and our own creative twists.

The meals from the GOZEN range are nourishing, comforting and can be enjoyed any time and place. 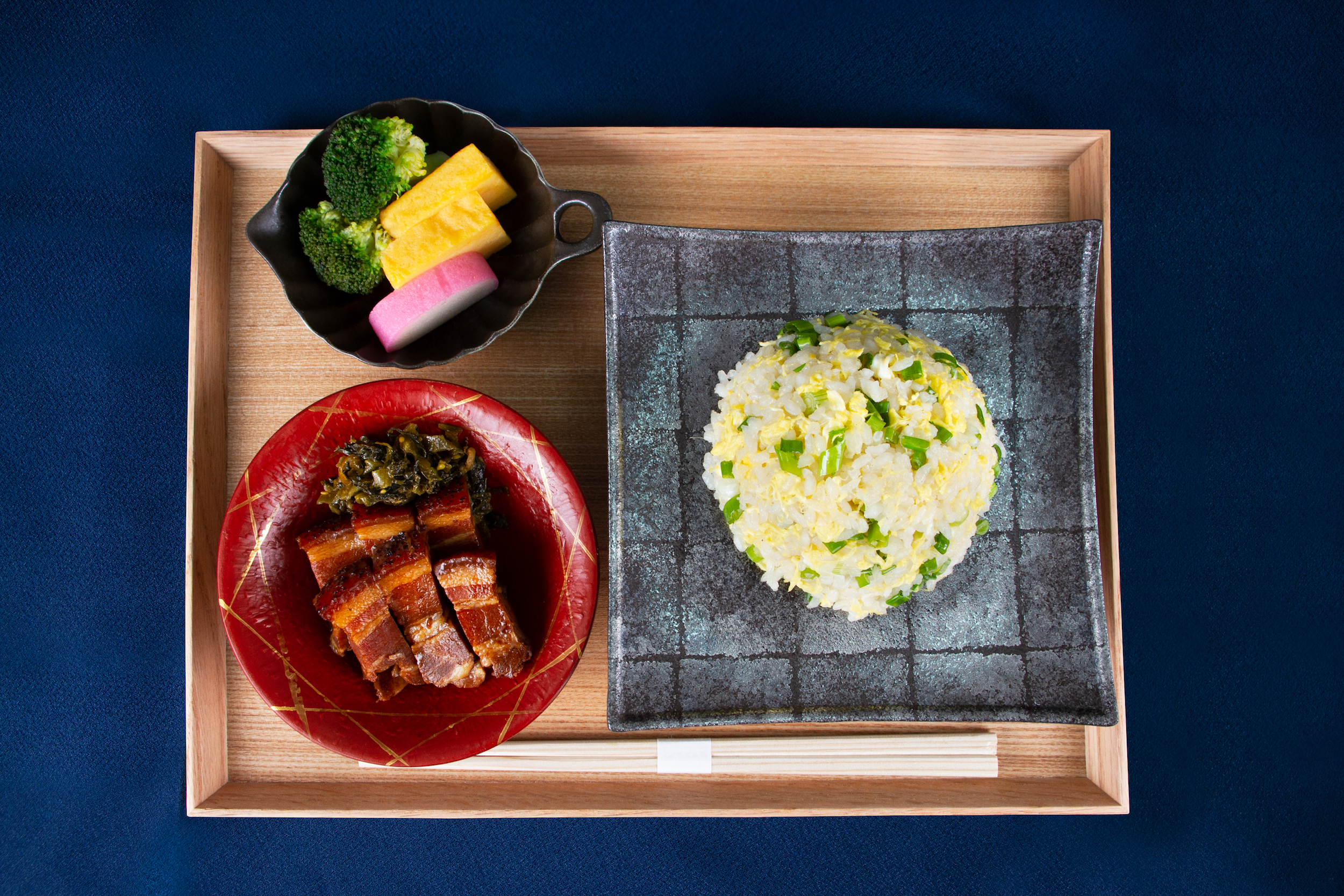 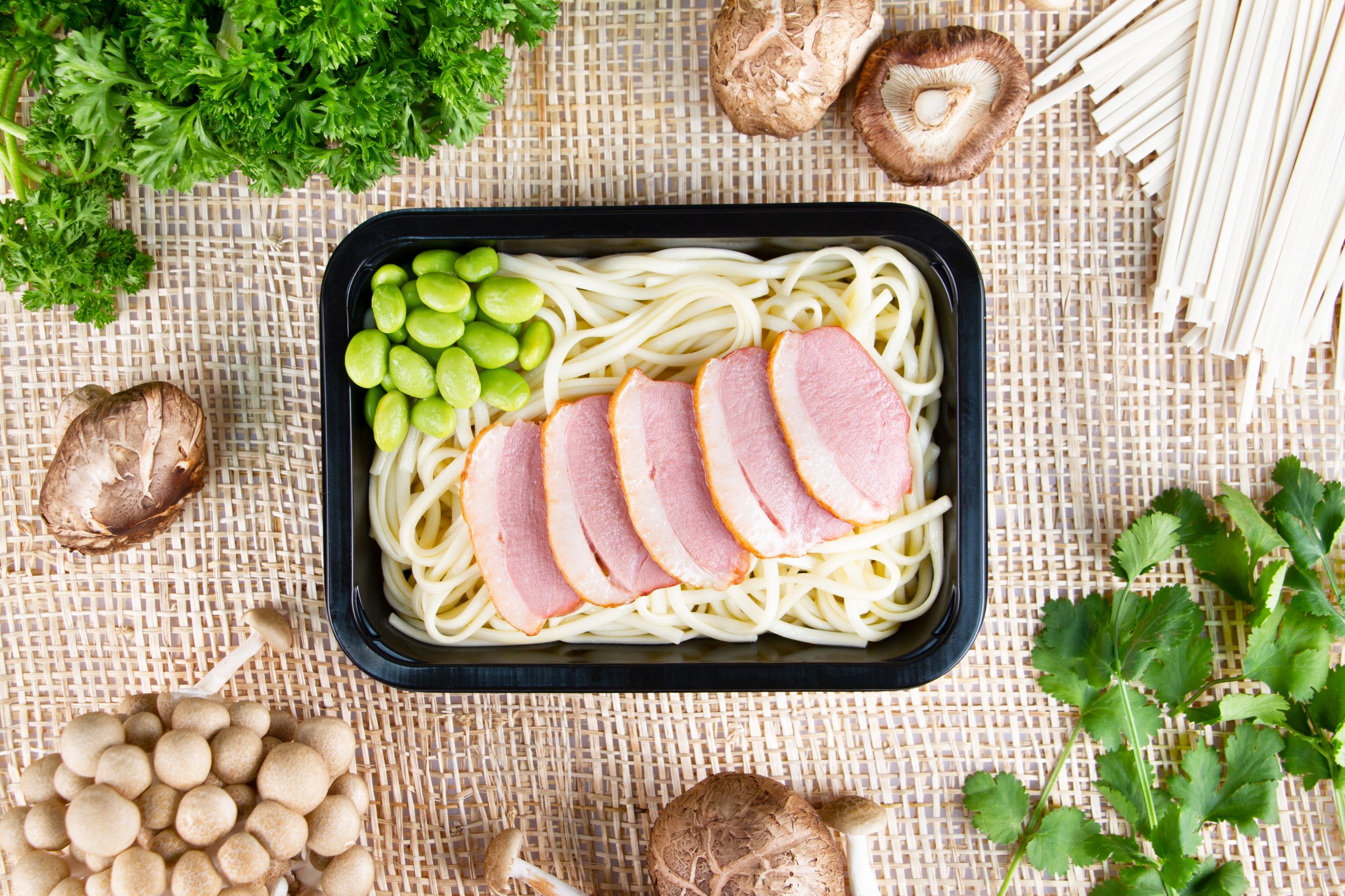 “Genki” （元気）is a Japanese word that translates to “good health and vitality”. Genki Meshi was created by our team of food consultants and experts with a view of providing health nuts with a range of healthy meals that DON’T taste healthy. All meals from the Genki Meshi range are prepared with freshly sourced ingredients, with no added preservatives or additives. We also focus on incorporating whole grains – which helps to reduce blood cholesterol levels, lower the risk of heart disease and promote weight loss – in our meals as part of an overall healthy diet.

Our Genki Meshi meals are proof that healthy meals CAN be tasty, and our Truffle Seaweed Noodles, Sakura Ebi Prawn Brown Rice and Teriyaki Chicken Noodles are hot favourites that are guaranteed to hit the spot. Go ahead – enjoy these hearty and nutritious meals suited for any occasion with zero guilt. Eat well, be well. 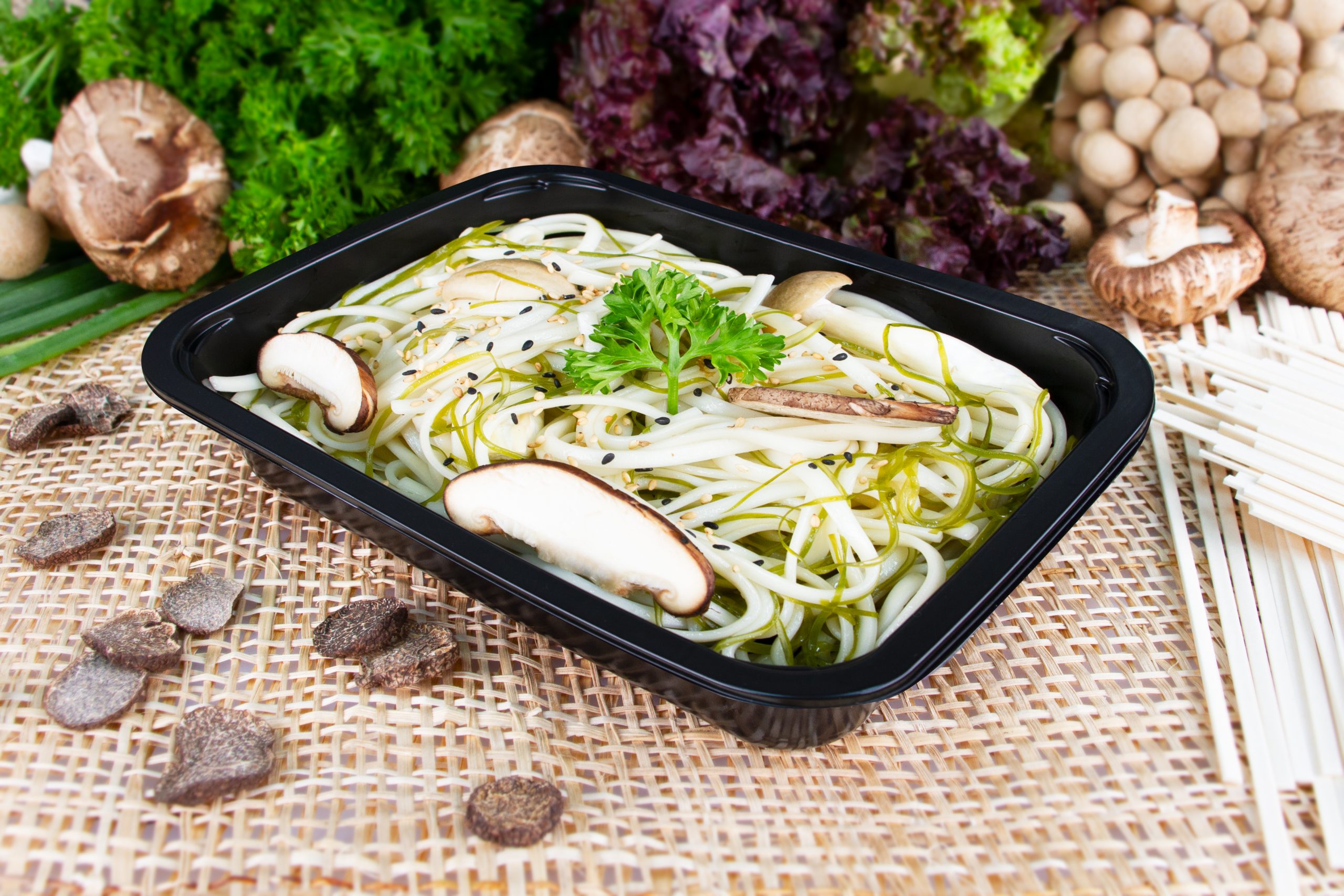 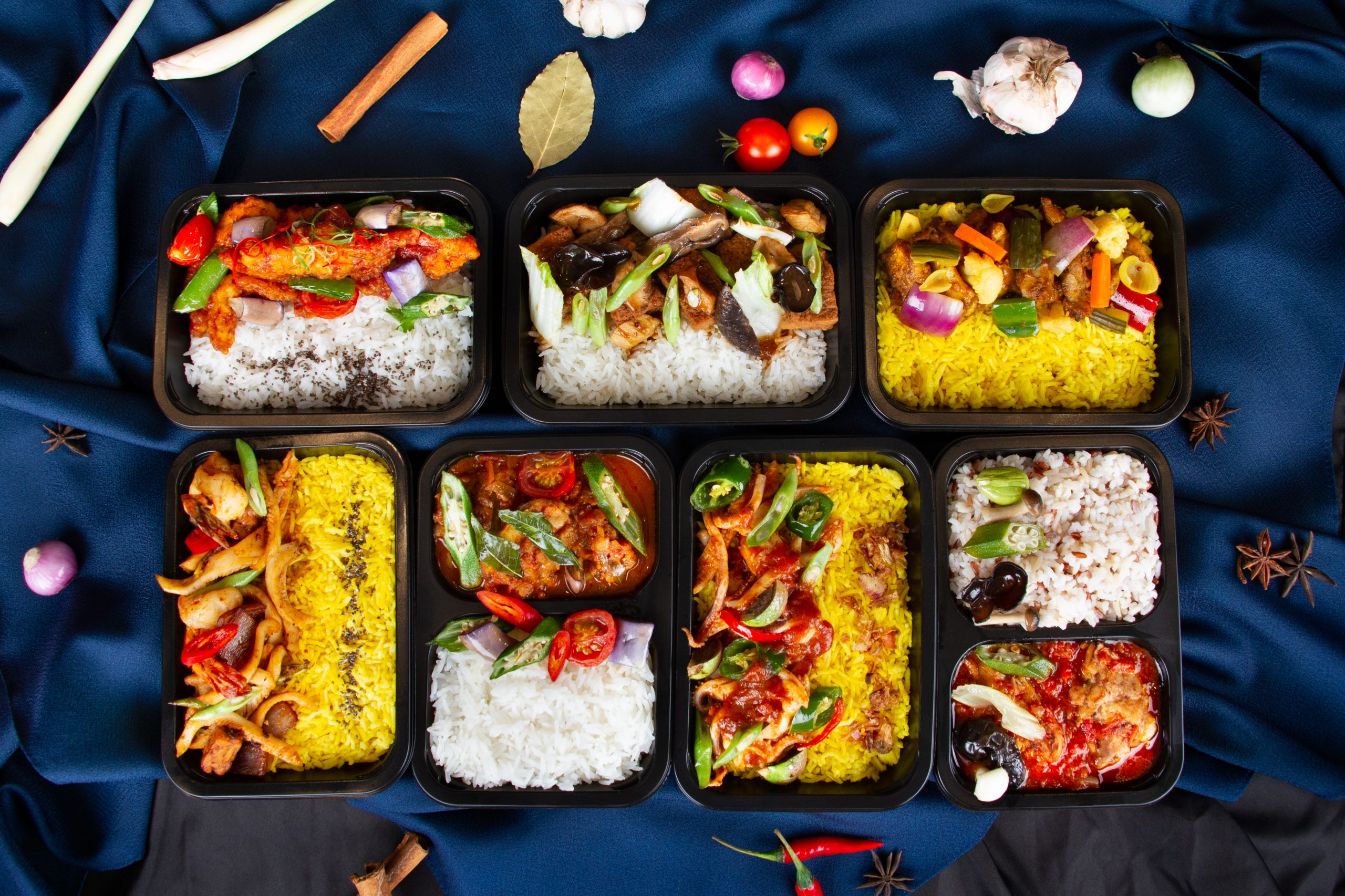